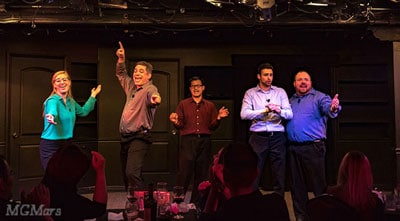 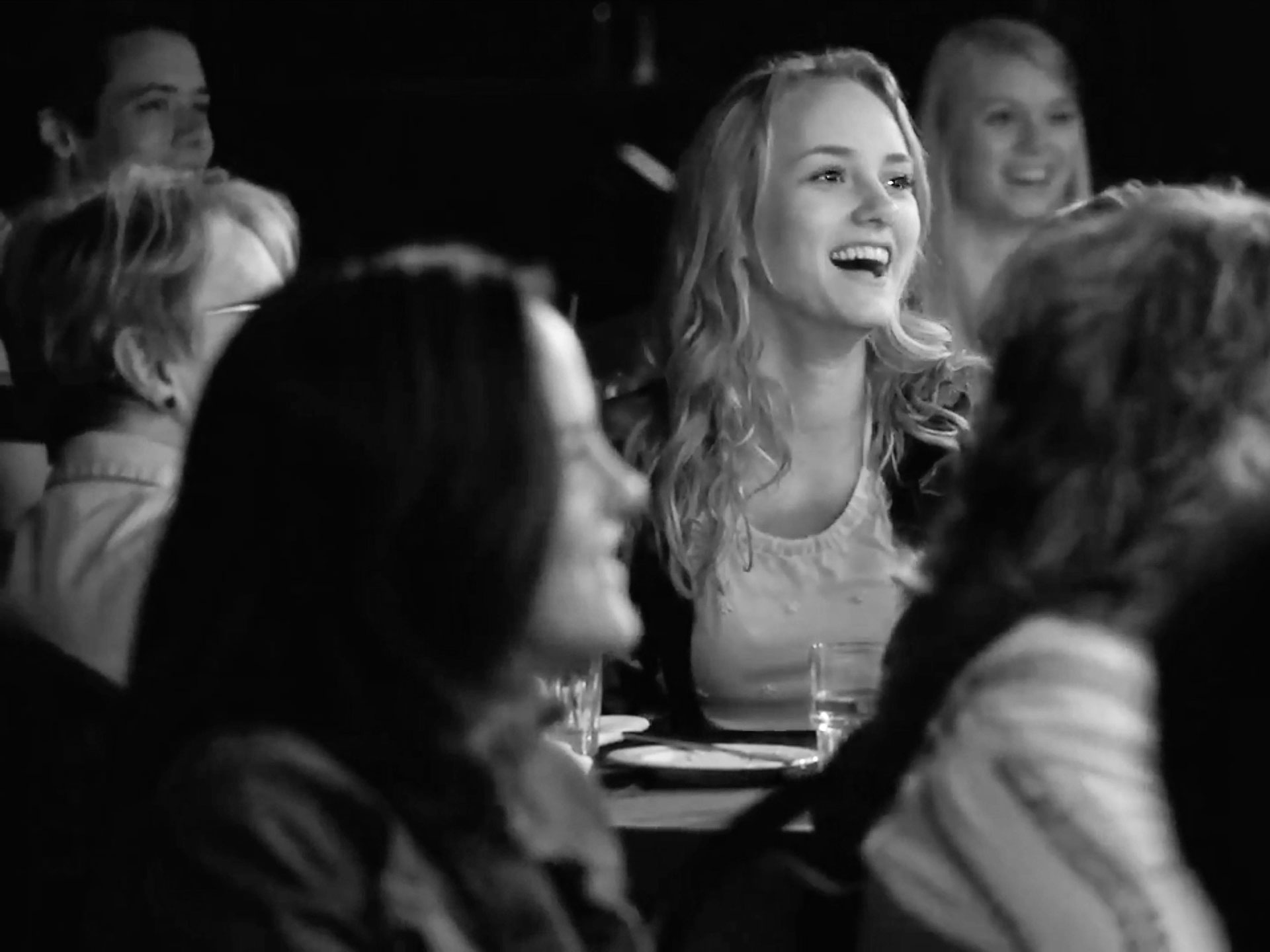 The Stevie Ray’s Comedy Troupe creates hilarious comedy based on suggestions you call out from the audience. Watch a high-quality show in a relaxed atmosphere with servers who will bring drinks, appetizers, or a full meal from our new Comedy Cabaret Menu (but only if you want it). Don’t worry about being embarrassed in front of your date, your in-laws, or yourself; we believe comedy for adults doesn’t have to be raunchy to be funny. It’s no wonder that Stevie Ray’s Comedy Cabaret has been a Twin Cities favorite for 25 years. Celebrating a birthday, anniversary, or special get-together? Slip the hostess a note when you arrive and we’ll do something about your group during the show. The guest of honor just might end up performing improv with the troupe, so bring your video phones!