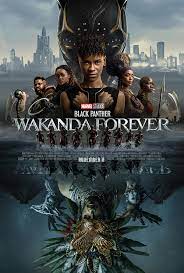 Synopsis:  Queen Ramonda, Shuri, M’Baku, Okoye and the Dora Milaje fight to protect their nation from intervening world powers in the wake of King T’Challa’s death. As the Wakandans strive to embrace their next chapter, the heroes must band together with Nakia and Everett Ross to forge a new path for their beloved kingdom.

My take: The sequel to black panther did not disappoint.  This film follows the real life death of Chadwick Boseman the actor who played Black Panther in the first installment.  Boseman unfortunatley passed away from cancer in 2020 and left not only the marvel franchise in shock but all of cinema.  The movie did a great job of paying tribute to Chadwick in the opening credits.  It was a silent montage of him from all the previous movies that left the theater in chills.  As the movie begins, we see that a hospital in wakanda is rushing to try and save the black panther who seems to have something wrong with his heart.  This is a dramatic sequence as it is tying the real life death of Chadwick Boseman to the death of the Black Panther character.  As the Black Panther passes away and his character arc comes to a conclusion, there is a dramatic shift as we are introduced to the villains of the movie.  Tenoch Huerta, who plays Namor an underwater mutant who’s strength and intelligence rivals that of Wakanda’s best leaders delivers an excellent performance.  Compared to most super hero movies I have seen lately the character development of his character is well thought out and has incredible depth.  Letita Wright, who plays Shuri the sister of the Black Panther has her coming out performance as she is given the torch to lead the franchise going forward.  I won’t give to much away but she is now in the saddle to become Marvel’s next great woman super hero.  The film itself pushes the three hour mark however, you are never bored as an audience member.  Through both great writing and exciting special effects this movie rivals my favorite movie of the year (Top Gun Maverick) for the top spot.  I would suggest for anyone who hasn’t seen the first Black Panther in a while to rewatch so that you are familiar with the core characters.  The movie moves fast and I found myself forgetting the roles of the characters from the first edition.  Enjoy the movie as this is the best super hero film I have seen in the last couple of years. 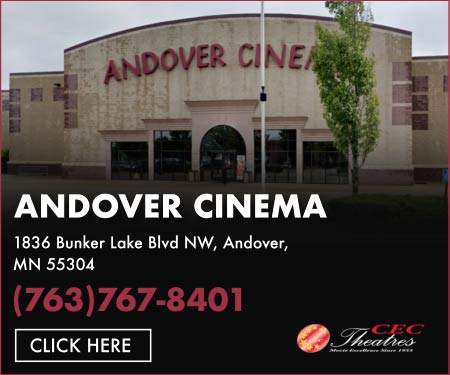 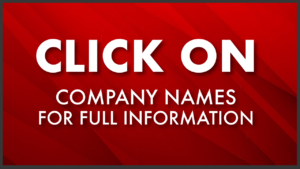